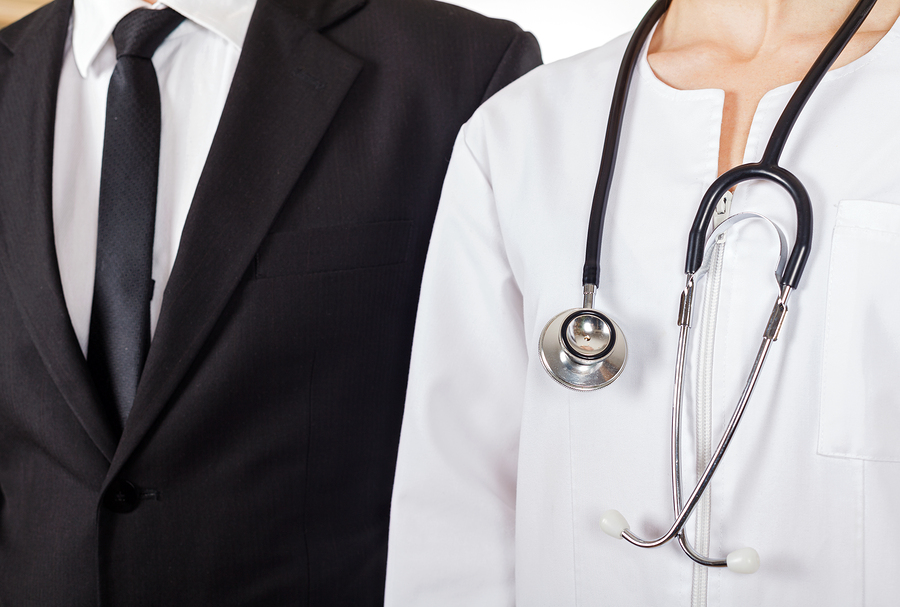 The 2016 Medicare Physician Fee Schedule (“MPFS”) published on July 15, 2015 contains several proposals related to the Stark self-referral regulations. Certain of these proposals are designed to ease technical burdens that have caused many self-disclosures to the government as a result of technical violations of Stark. Other proposals relate to the Centers for Medicare & Medicaid Services (“CMS”) suggesting the addition of new exceptions for the recruitment of non-physician practitioners and for timeshare arrangements (which ultimately may be more confusing than clarifying). This article will examine the key proposals contained in the proposed 2016 MPFS as they relate to Stark. 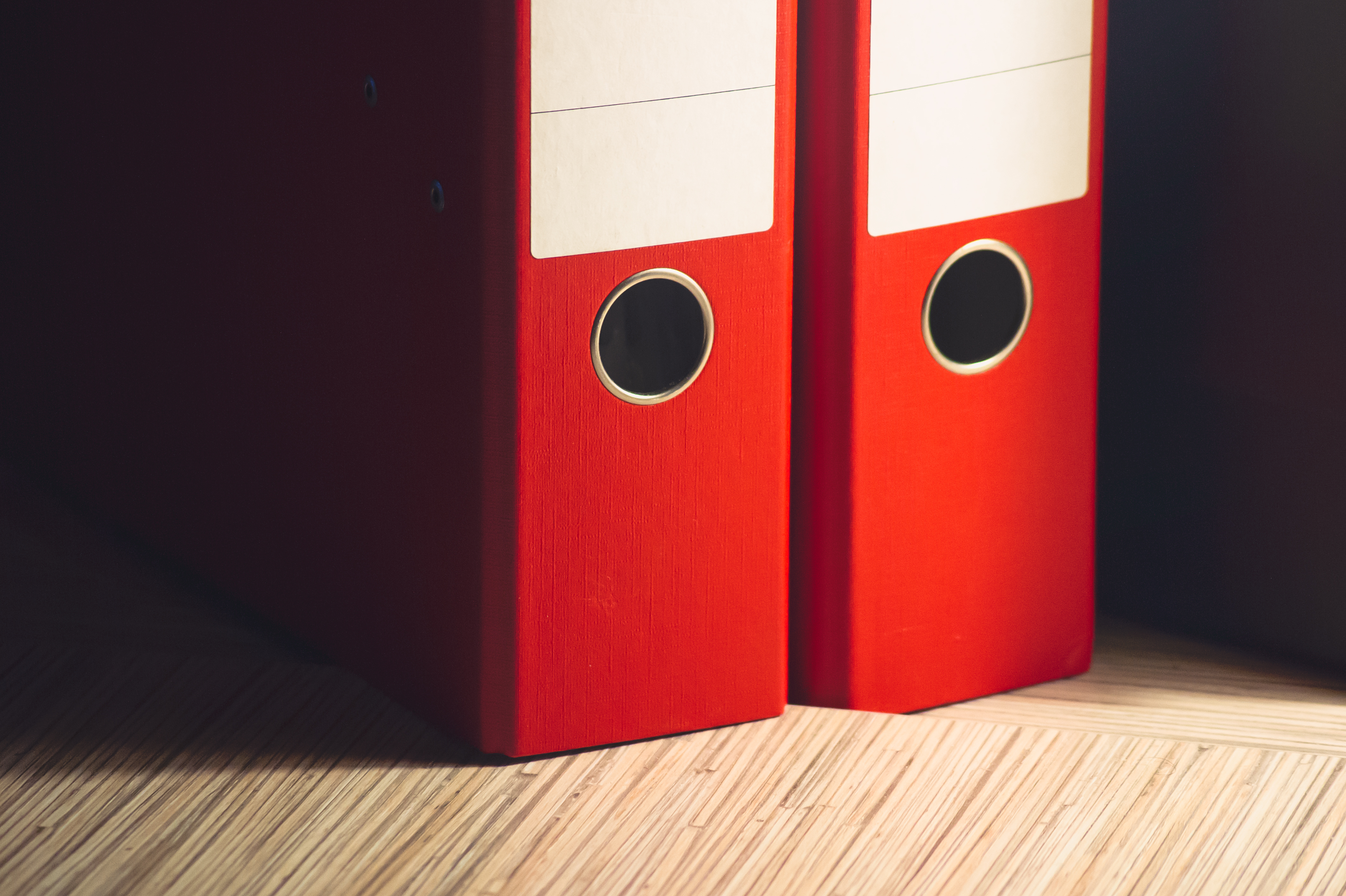 While Stark does not change the requirement found in certain exceptions that agreements between parties be in writing, CMS proposes to clarify that there is no requirement that a written arrangement be documented in a single formal contract. Rather, depending on the facts and circumstances of the arrangement and the available documentation, a collection of documents evidencing the course of conduct may satisfy the writing requirement.

The current Stark requirements for space leases, equipment leases and personal service arrangements provide that the parties can hold over for six (6) months following the termination of the agreement and still comply with the exception. CMS proposes to amend this requirement to provide that such holdovers can be indefinite so long as the arrangement continues on the same terms and conditions as the original agreement that expired.

CMS proposes to clarify that the provision of physician services in a hospital-based department does not constitute “remuneration” to the physician because the physician gets to use the hospital’s space, equipment, etc., where the hospital bills and collects for the facility fees. 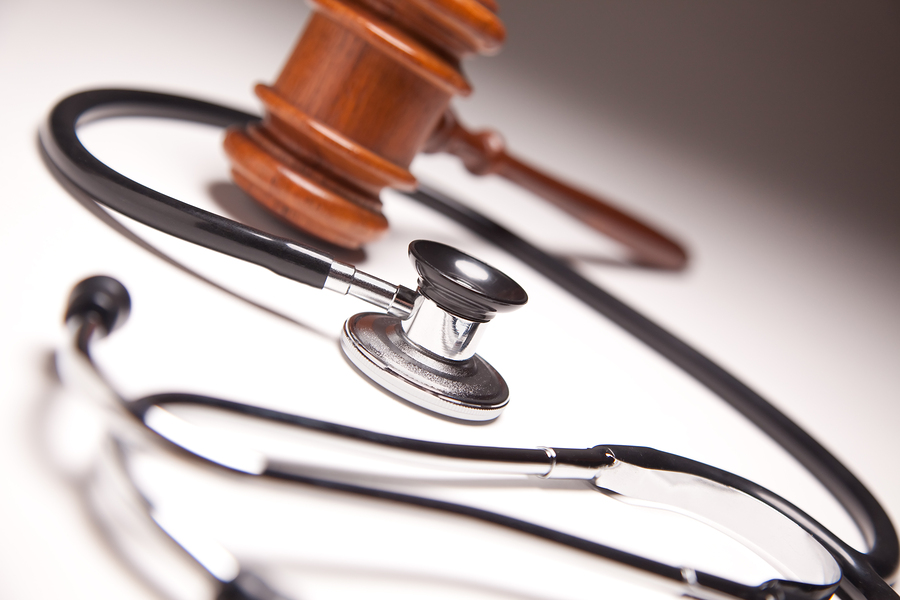 Several of the unique requirements of the proposed exception for the recruitment of non-physician practitioners are: there is a cap on the remuneration from the hospital to the physician (cannot exceed the lower of

(i) fifty percent (50%) of the actual salary, signing bonus and benefits paid by the physician to the non-physician practitioner during a period not to exceed the first two (2) consecutive years of employment or

The most confusing exception proposed by CMS is for timeshare arrangements. Based on guidance previously provided by CMS, many timeshare leasing arrangements were established in a manner that was designed to comply with the space and equipment leasing exceptions under Stark. However, it appears that CMS may now be proposing to consider such an arrangement to be a “license” rather than a lease. The timeshare exception is more limited than the space and equipment lease exceptions in certain substantive ways, such as:

(i) the licensor/landlord can only be a hospital or physician organization;

(ii) the space, equipment and personnel must be used predominantly for the provision of evaluation and management services (and correspondently, not to predominantly provide designated health services);

The compensation for the license arrangement must be fair market value, and the formula cannot be based on

(i) a percentage of revenue raised, earned, billed, collected or otherwise attributable to the services provided by the licensee or;

Most of the technical changes to Stark are designed to ease enforcement and to avoid the need for self-disclosure of certain technical violations that ostensibly are not the main focus of the prohibitions contained in the Stark legislation and regulations. The proposed non-physician practitioner recruitment exception could be a useful tool to recognize the changing nature of the delivery of health care in today’s environment. Hopefully, CMS will provide clarification in the final 2016 MPFS as it relates to the timeshare “licensing” exception, which has created confusion as to whether timeshare arrangements can be created using other Stark exceptions, and if not, many existing timeshare arrangements will have to be amended to meet the new exception if CMS adopts it in the final 2016 MPFS and clarifies that it is the only way to establish a timeshare arrangement.

If you have any questions with regard to the proposed changes to the Stark self-referral prohibitions contained in the proposed 2016 MPFS, please do not hesitate to contact Michael R. Burke.